This golf course has not yet been evaluated.
Be the first to rate this course.


Leave a rate
This golf course has not yet been evaluated.
Be the first to rate this course.
Leave a rate The course itself will be quite spectacular with the magnificent lake offering breathtaking possibilities for dramatic golf holes. The Postołowo Golf Club near Gdansk was ranked 2008/2009 by "Golf Digest" as the best golf course in Poland and 84th on the list of TOP100 Golf Courses in Continental Europe.

It is also also the second longest par 72 golf course in Europe with a length of 7101 meters from the back tees. In 2006 the course was lengthened to 7766 yards / 7101 meters when 9 new back tees were constructed.

Described by the German "Golf Journal" in 2004 already as a "monster", after extending the back tees it has now become from the tips one of the most challenging golf courses in the world. Several of the new back tees in Postołowo were constructed on the recommendations of Mr. Mikael Ericsson, the director of the PGA European Tour who visited the course in 2004.

The quiet village of Postołowo is situated 26 kilometres from busy Gdansk. Gdansk, in turn, together with Sopot and Gdynia (known in Poland as the Tri-City forms a municipal conurbation with a population of almost 1 million).

The Tri-City area plays an important role in the economic and cultural life of the nation. It is also a major tourist centre with several million people visiting every year to relax on the sandy beaches of Sopot, to enjoy the charm and atmosphere of old Gdansk and the attractions of modern Gdynia. The surrounding area includes the Kashubian Lakes with their picturesque countryside close to Postołowo. The Postołowo area itself is blessed with the sandy soil every golf superintendent dreams of. The native vegetation is beech wood with oak and plantations of pine.

Being the second largest city in Poland, the Tri-City area has very strong links. Germany, Denmark, the U.K and Scandinavia are only one to two hours away by plane with several flights daily to many of their cities. There are ferry connections to Karlskrona and Oxelosund in Sweden and Helsinki in Finland .

The well-known course architect, Mr Jeremy Turner when designing the course said: "The course itself will be quite spectacular with the magnificent lake offering breathtaking possibilities for dramatic golf holes".

British-born Jeremy Turner is a renowned golf course architect, working mostly in Sweden. He has some 20 courses under his belt and he was, judging from the above words, obviously quite impressed with the site of the Postołowo Golf Club. 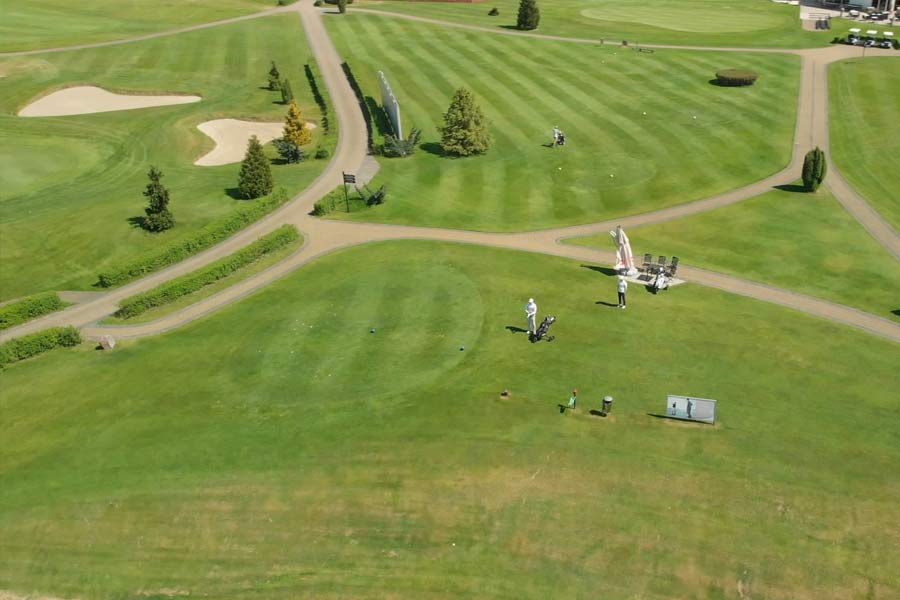 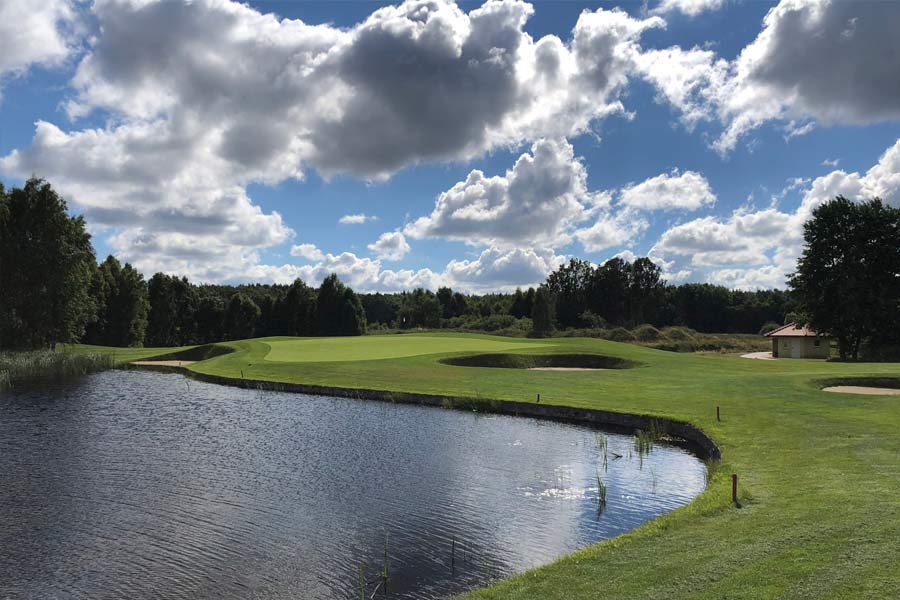 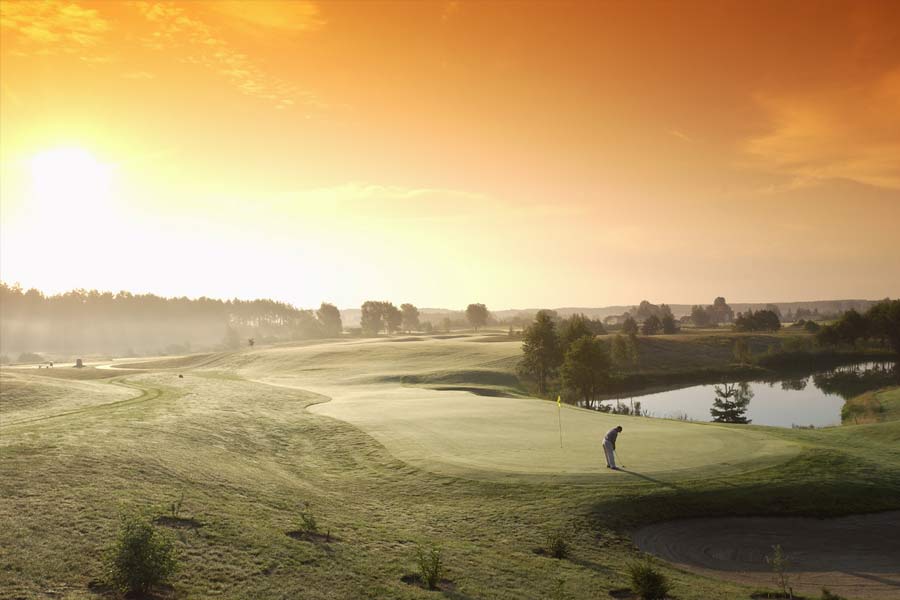 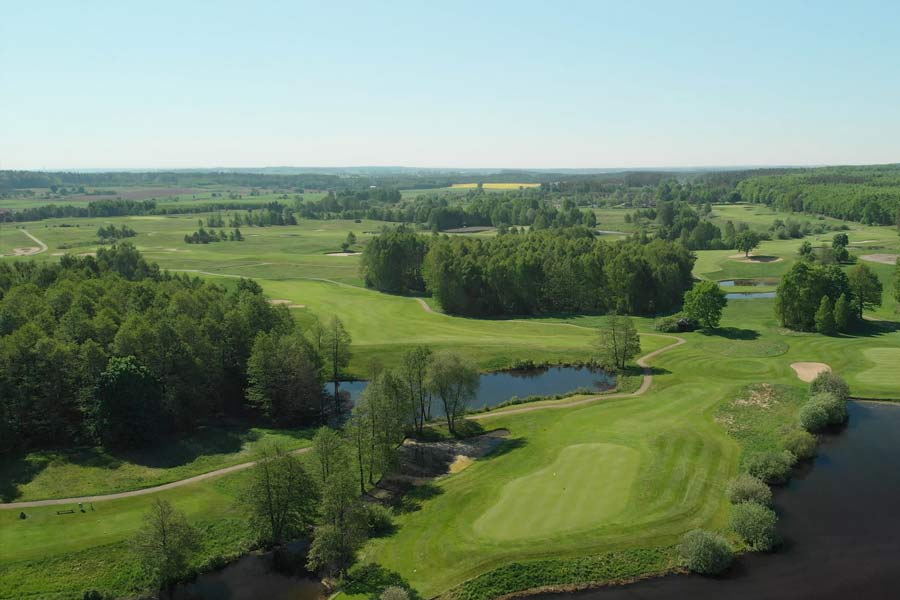 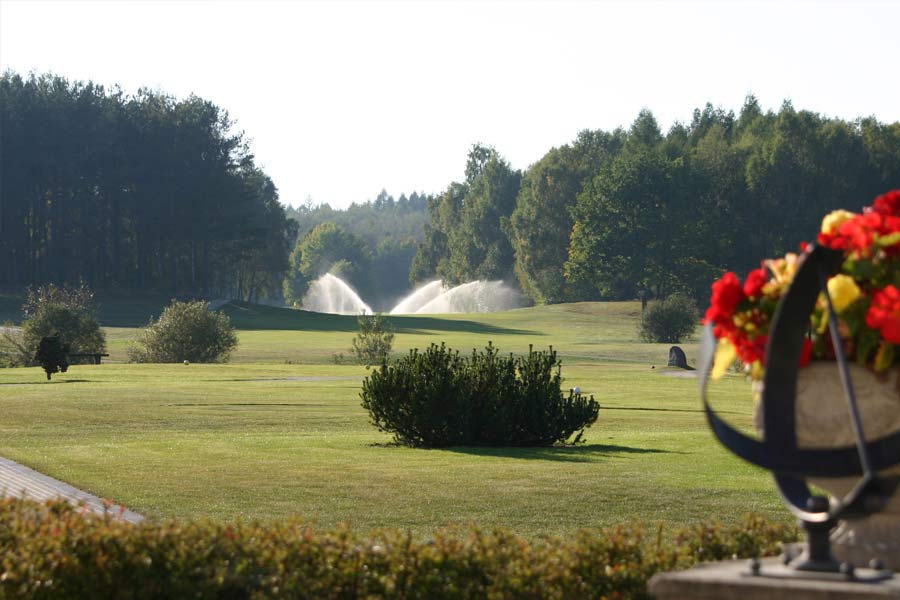 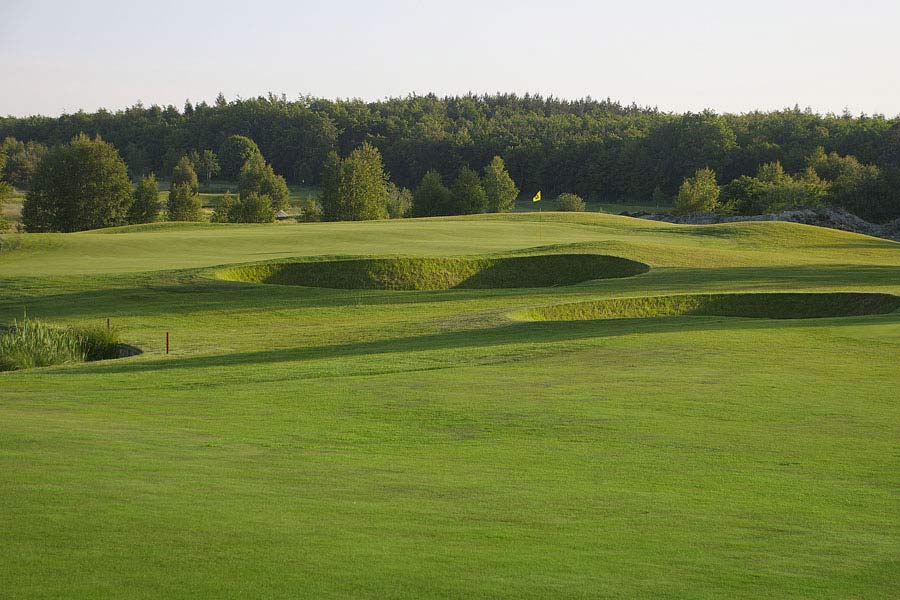 To rate an object you must be logged in! Logging into the system.
You do not have an account Register please..